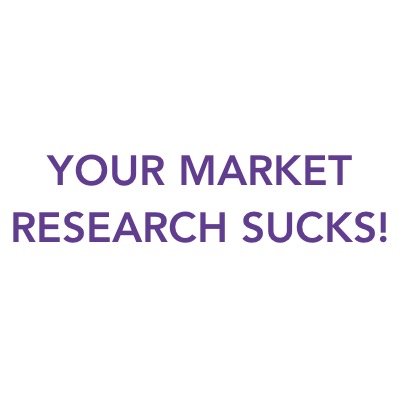 Tip 14 from Best Practices are Stupid…remember this is from over 10 years ago. Splitting this into two posts.

Imagine you are a hearing aid manufacturer and you want to develop the next generation of product.  You conduct surveys and focus groups and discover that nearly 80% of the hearing impaired population, despite the recommendations of their health care provider, refuse to wear hearing aids, mainly citing cost as the key reason. What do you do?

The obvious answer is to find ways of producing a lower cost hearing aid.  Or is it?

Oticon, a large global manufacturer of hearing aids, wasn’t convinced.  They realized that their market research only gathered information at a “conscious” level: what the consumers said to them in focus groups and surveys.  But the company wanted deeper insights.  So they employed a number of techniques for tapping into the subconscious minds of potential customers.

They eventually discovered the real reason people did not want to wear a hearing aid: it made consumers feel flawed, stigmatized, and old, especially those individuals with early stages of hearing loss in their 40s and 50s.

Although making the devices even smaller or nearly invisible might seem like the right answer, further research found that this would only reinforce the consumer’s negative feelings, as it confirmed in their minds that a hearing aid was something to be ashamed of.

Based on these new insights, Oticon took a very different route: they made large yet fashionable hearing aids that look more like earrings and are offered in bright colors and patterns, from the colors of ones alma mater to zebra stripes. During a trial study of people who wore the device for a few weeks, some users said their friends mistook their hearing aids for Bluetooth headsets. In the end, the product was a hit with consumers and it even won several design awards.

What Oticon learned was that what consumers say in surveys and focus groups often contradicts what they actually think and feel, and how they will ultimately act.  The key is to tap into the subconscious minds of your customers because it is the subconscious mind that really drives behavior.

The Next Post: Your Customers Don’t Know What They Don’t Know