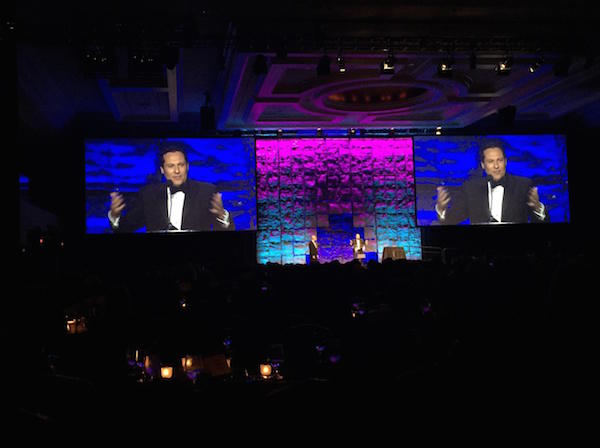 I am thrilled to announce that on July 21, 2015, I was inducted into the Speaker Hall of Fame.

That evening, I received the National Speakers Association’s Council of Peers Award of Excellence (CPAE) award in front of 1,500 people at the Marriott Wardman Park Hotel in Washington DC.

This award was established in 1977 to honor professional speakers who have reached the top echelon of platform excellence.

Admission into the CPAE Speaker Hall of Fame® is a lifetime award for speaking excellence and professionalism. Inductees are evaluated by their peers through a rigorous and demanding process. Each candidate must excel in seven categories: material, style, experience, delivery, image, professionalism and communication. The award is not based on celebrity status, number of speeches, amount of income, or volunteer involvement in NSA.

I’ve been speaking professionally for over 20 years and have had my own speaking business for the last 15 years. This award would not have been possible without all of my clients who have trusted me over the years.

Thank you everyone for your support and encouragement over the years. 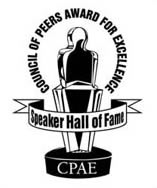